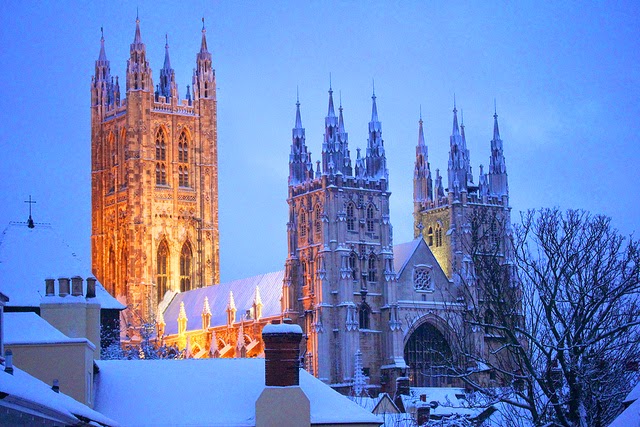 Within the area covered by Canterbury City Council are the towns of Herne Bay and Whitstable.  In fact I have a few landlords from Whitstable, one in particular who has a decent portfolio of buy to let property in Canterbury, Whitstable, Herne Bay and other parts of Central / North Kent.

In the last 12 months, the average value of a property in Canterbury, Herne Bay and Whitstable has risen by roughly the same amount (Canterbury £13,500, Herne Bay £11,500 and Whitstable £11,100). However, the pound note amounts do not tell the whole story, as average property values are so much different especially in Herne Bay.  As a percentage, values in Whitstable have risen by 4.1% over the last 12 months and in Canterbury by 4.9%, whilst Herne Bay has impressively risen by 5.2% over the same time frame.

However, when you look over the last five years, the tables are turned.  Herne Bay property prices have risen by 12.7%, whilst in Whitstable they have risen by 14.1%, but in Canterbury they have risen by an impressive 15.6%. It just goes to show that you should never judge a property market by just the average value increase in the short term, but also in the medium term. Then again, you should also consider the yields, long term capital growth and potential void periods obtained from your property investment.

By keeping an eye on the local market, I am able to judge if a property is good value to buy for a landlord. I give this advice and opinion at no charge to anyone who asks, be they an existing landlord of ours or indeed another agent. I will also give it to anyone considering becoming a buy to let landlord for the first time. I do not charge for this service, because if I offer you an honest and straight forward opinion, you may consider using me to manage your property. However, I must stress there is no obligation to do so. Feel free to pop your head through our door on Watling Street in Canterbury to chat about the ups and downs of the property market in Canterbury.
Posted by The Canterbury Property Blog at 12:22