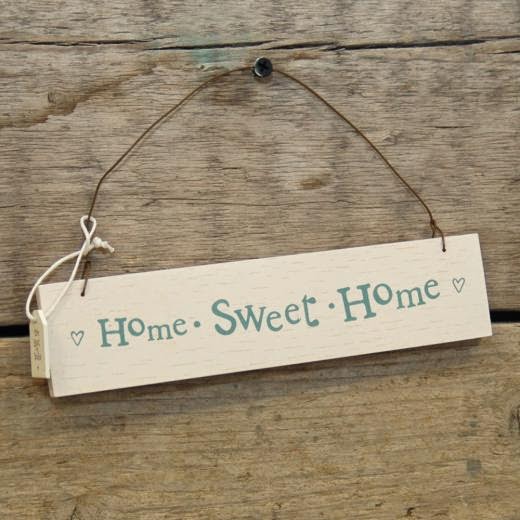 I had this really interesting chat with one on my tenants the other day, on renewal of their tenancy agreement. They are a lovely couple, early thirties and I know they have decent jobs in Canterbury. They have been tenants of ours for quite a while, so I know them quite well.  We got talking and I enquired if they ever thought of buying a property for themselves, to which they replied back with the title of this article. It made me think and so I did some more research into the subject which I want to share with you.
After the end of the Second World War, just over a quarter of the UK population owned their own home, the rest rented from private landlords or the local Council. If someone told you in the 1970’s and 1980’s that they rented, they were considered a second class citizen. Everyone wanted to own their own home .. it was the done thing.   We think that home ownership will inevitably happen, but it won't.
It all changed in the 1970’s, when two things happened. Firstly, the number of people who owned their own home broke through the 50% barrier in 1971 and by 1981 it was at 57%. Tied in with that, the average house prices in Canterbury were doubling at one point every four years in the 1970’s so property and profit started to feed off each other.
To put that growth in context, if we were to look at the last 85 years in Canterbury, in 1930, the average Canterbury property was worth £609. It took 16 years for Canterbury property values to double, rising £1,505 by 1946. Another 15 years and the average Canterbury property doubled again to £2,858 in 1961. The next doubling only took 10 years, as by 1971 the average Canterbury property had reached £5,811 in value.
It was (as mentioned above) the 1970’s when things really took off, as by 1975 (i.e. only four years) they had doubled to £12,162 and they doubled again to £24,347 by 1980. It took another eight years for values to double again, as an average Canterbury property reached £50,926 in 1988. Twelve years had to pass until the doubled again in 2000 (£104,782 and just six years to double again by 2006, when they reached £211,331.  Where are we today? The average property value in Canterbury currently stands at £285,400.
We could blame Maggie Thatcher for making home ownership the ultimate goal, but what we now need to consider is that the country is turning on its head and we need to, as a Country, love renting again. Some blame the banks, but obtaining a 95% mortgage is hard work, but nowhere near impossible. A typical Canterbury first time buyer would only need to save £8,000 for a deposit and fees and they could buy a very decent property. For example, you could buy a property on the Thanington Estate in Canterbury, and it would be cheaper each month in mortgage payments than renting.
People might say on the surveys they want to buy, but when it comes down to it, if you have been living in a top of the range large property in South Canterbury  , but the bank will only lend you enough to buy a smaller property on the Thanington Estate, what would you do? Don’t get me wrong, the Thanington Estate has really pulled its socks up over the last ten years, but it isn’t South Canterbury, is it? Again, if you were a twenty something, what would you do? Look again at the title of the post ... “The way it works is, you have to rent where you want to live, or buy where you don’t want to live,”
With tenant demand only going in one direction, that is probably why more and more people are getting into buy to let in Canterbury. With the new rules on pensions and the ability to use them to buy residential rental properties from April onwards, this could be the time for you to buy a rental property. You must take advice on your pension from an Independent Financial Advisor (there are plenty in Canterbury) and you must take advice from people who know what to buy (and not to buy) in Canterbury to ensure you get the best from your investment.
Posted by The Canterbury Property Blog at 11:03